One of my goals was to locate Karl Kuerner’s farm.  The farm is the central motif in Andrew’s Pennsylvania work.  He painted or drew more than 1000 pieces here.  It is widely believed Karl became something of a surrogate father after N.C. was killed by the train, adjacent to the farm.

We found the farm almost immediately and the following day took the tour of the property into the barn and house.  The guide let me know, in very rare occasions, artists were allowed on to the property to paint and sketch.  I sought out the security office and the head of security very grudgingly gave us permission to return to the property early the next day before the tours began.  It was something! 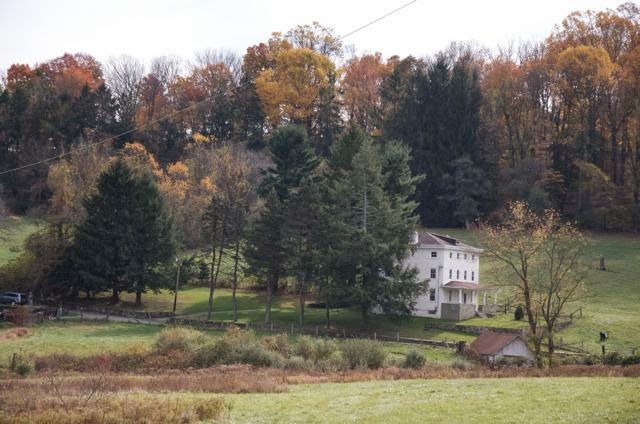 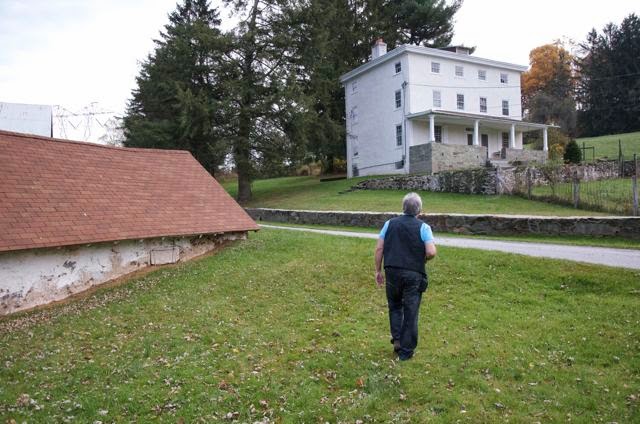 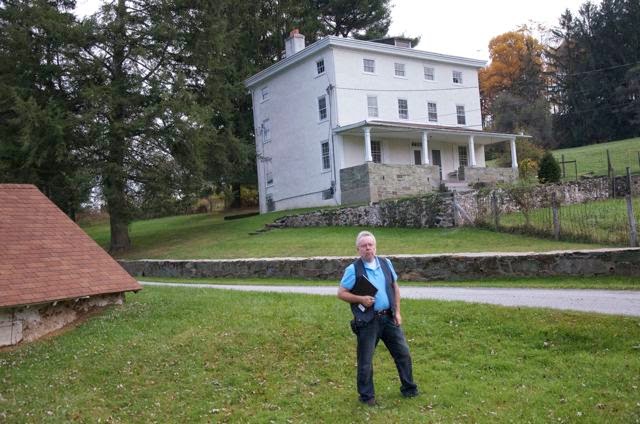 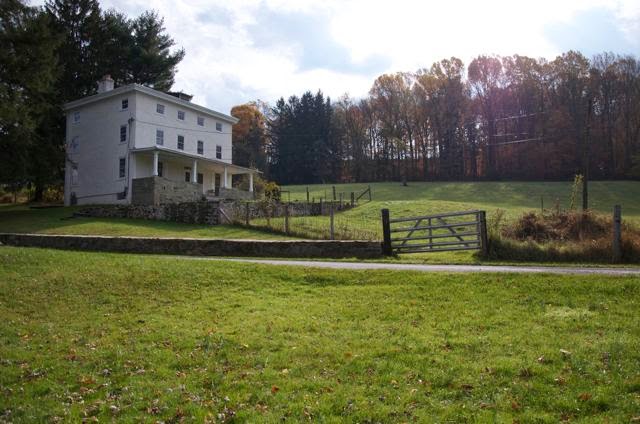 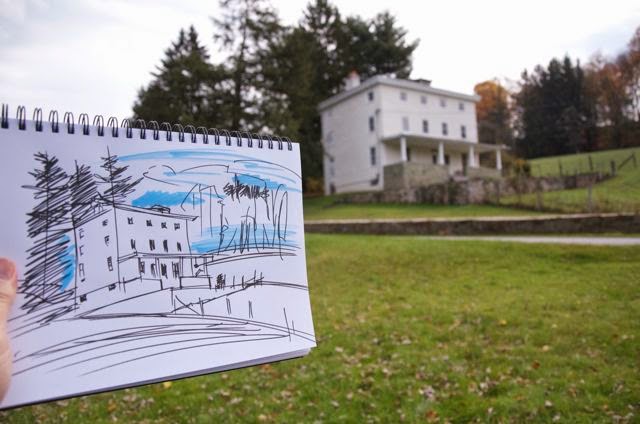 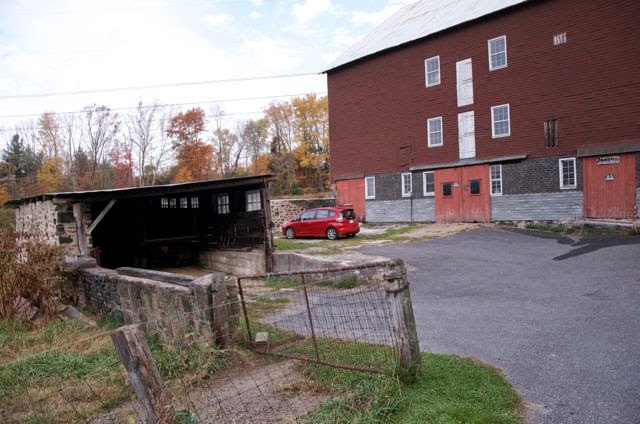 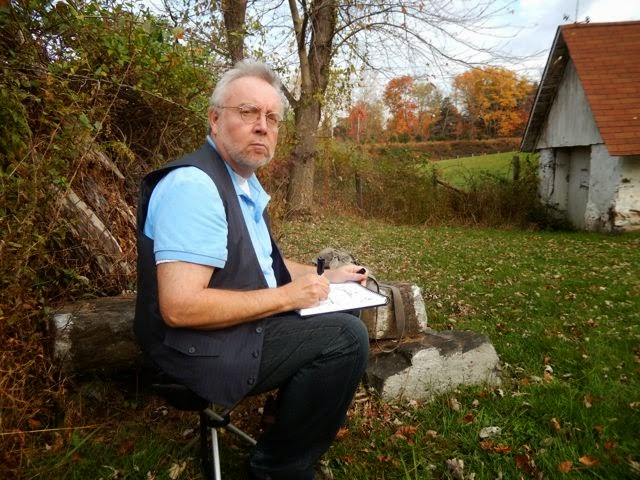 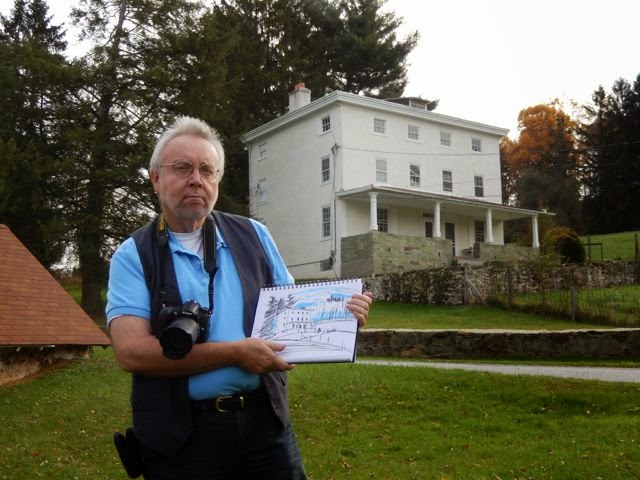