Skip to content
Earlier this year my good friend and collaborator Mark Askwith phoned me with an idea for a piece on his show “Innerspace.” Since the co-creator of the ubiquitous Dr. Who was a Canadian, Sydney Newman, Mark had come up with an interesting “alternative universe” idea. What if Dr. Who was a Canadian production and all of the doctors were played by Canadian actors. It was a tight deadline, but great fun to draw.
Mark and I were hoping the piece would air on Canada Day, but due to scheduling issues it will now appear on Space the Imagination Station on Thursday, July 3 at 6:00 p.m..
By way of a teaser here is the inimitable Donald Sutherland as “The War Doctor.”
Tune in to Innerspace to see my portraits of the twelve other doctors. 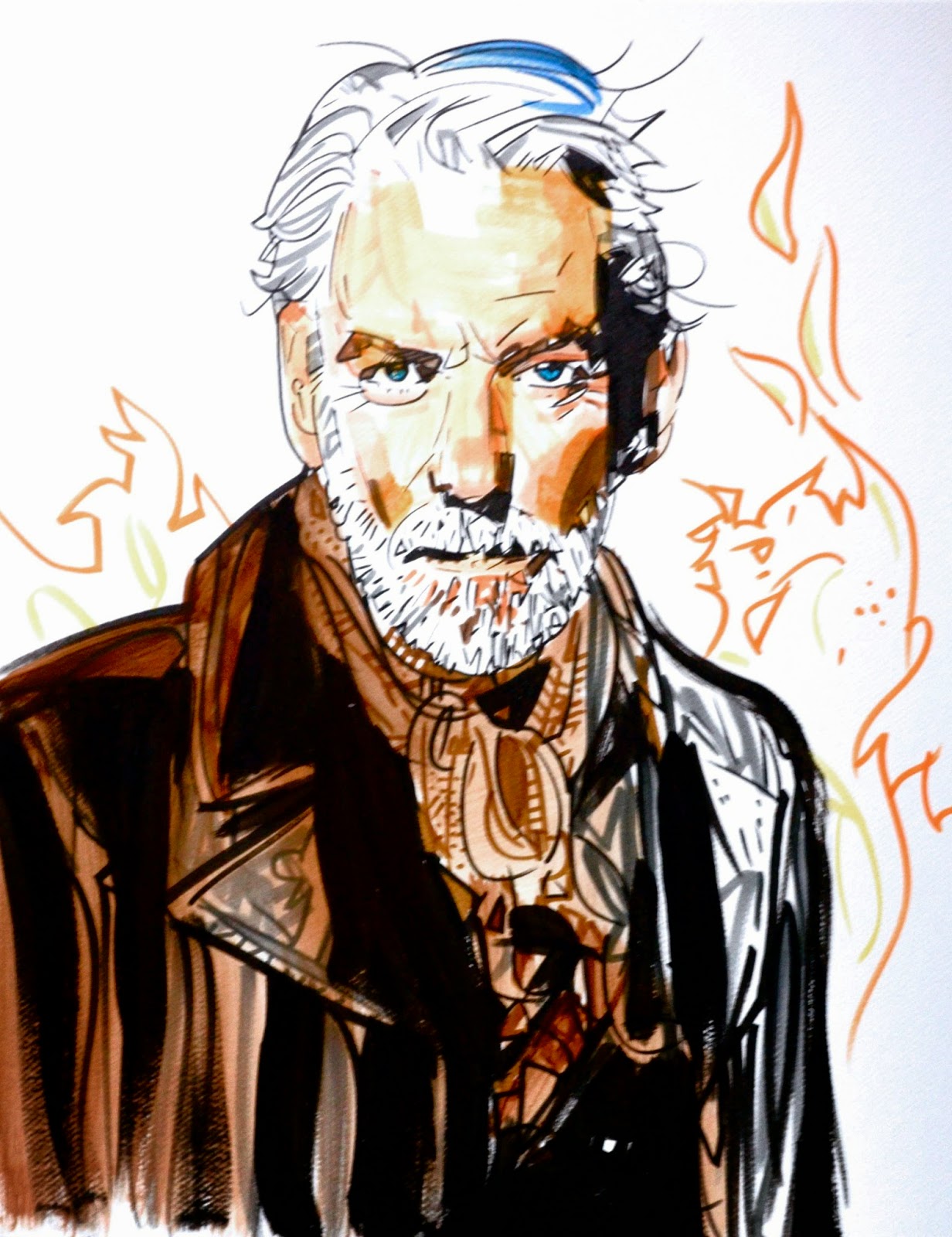 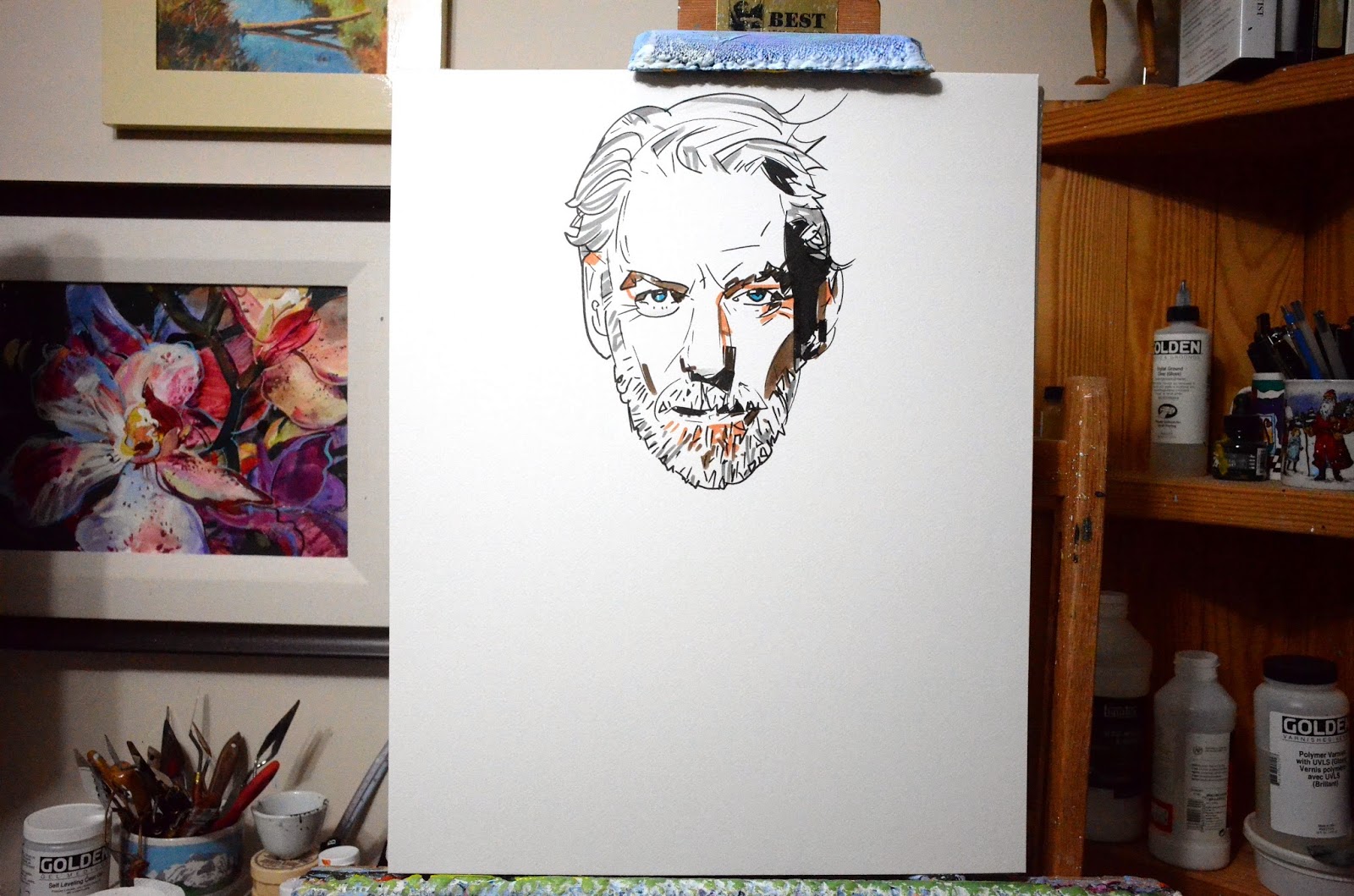 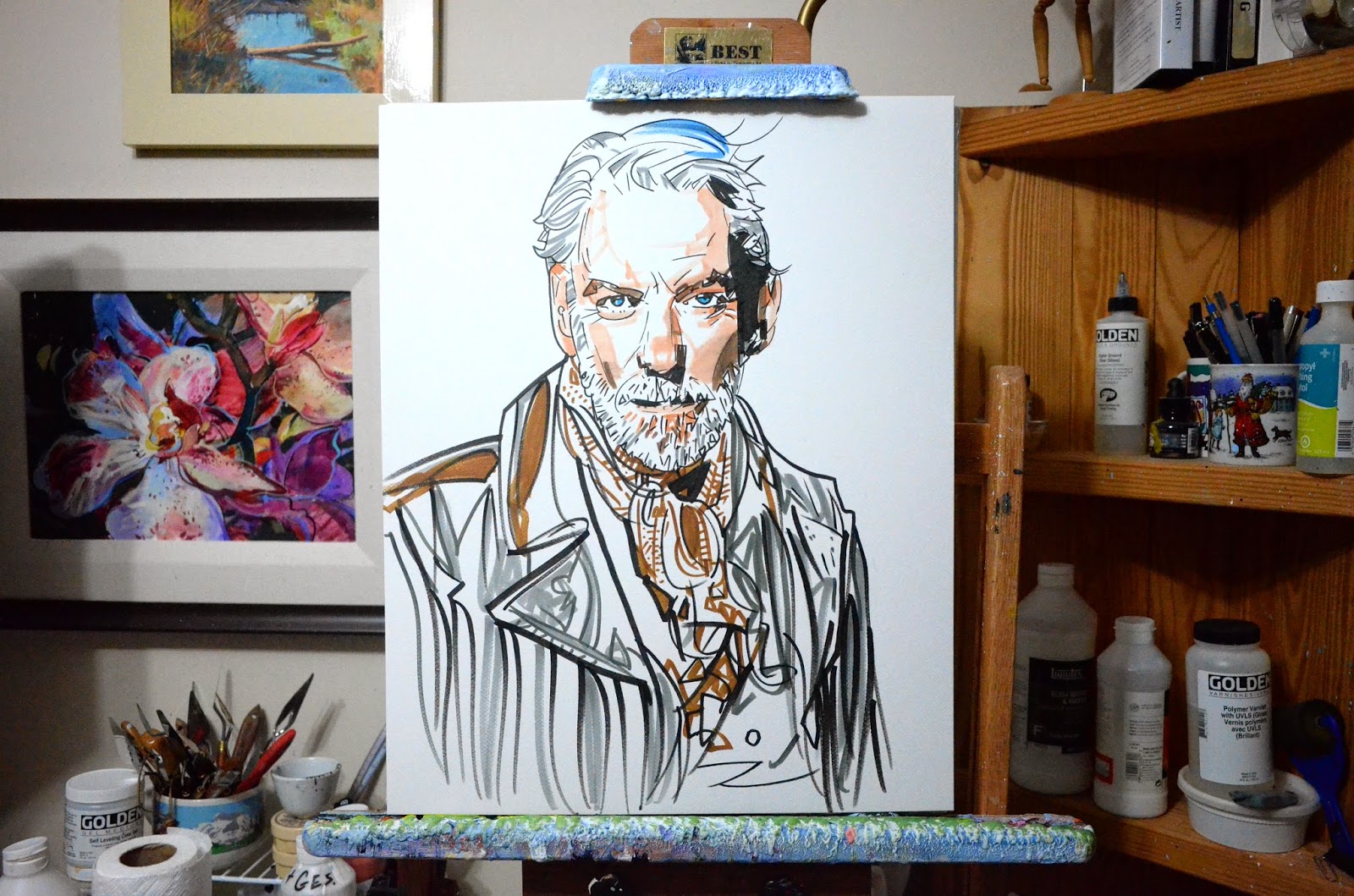 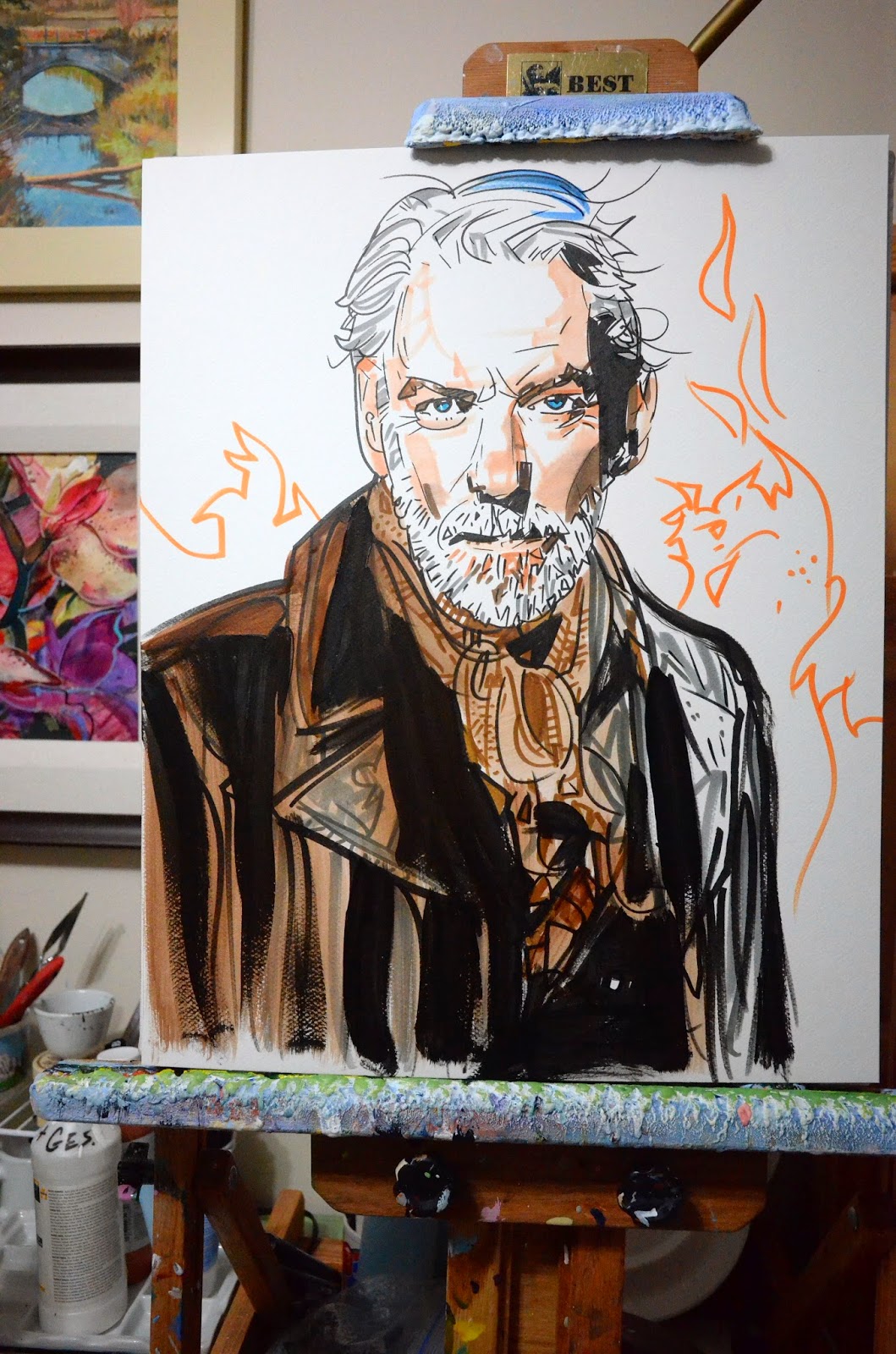